Comments from Judges on Storm:

"I loved this dog when he came into the ring. Great head ears, long neck and a striking expression. With a solid back, his rear thrusts from the powerful under drive into the outreaching front. He was as wild as a young bull. He knew what he wanted, and that was to get the choke chain off his neck, then go to his owner who was calling him. Even though he was a bit unruly there was no denying him this class win. The quality in this class was very deep, which made it difficult to choose only four winners. The class was filled with big masculine dogs with adolescent-like behaviors."

"My WD...BOW was Tinderock's Fire Storm At NIMH. He came from a deep class of 8 and performed beautifully on a loose lead. He is all male and in great condition. I believe I ended up working four at the end before I pointed to him and they were all deserving animals. I ended up asking myself which one I would take home and it came down to 2. I pointed to the Open guy but it wasn't an easy decision. I found out later this big guy was the RWD from the Nationals and my award finished him. That always makes a Judge feel good. He was expertly handled by Patty Comeau."

"Strong pigmented back and red male. Good head, hard back, down and back clean. Pleasing side mover."

Firestorm & In The Line of Fire's Pedigree

CH Tindrockaleef In The Line Of Fire, OFA Excellent This handsome, masculine stud is a repeat breeding of our Storm.  He was bred by us
and he is owned by our friends Ann Cranford and Lee Jewell.
He is available for stud service to approved ladies. 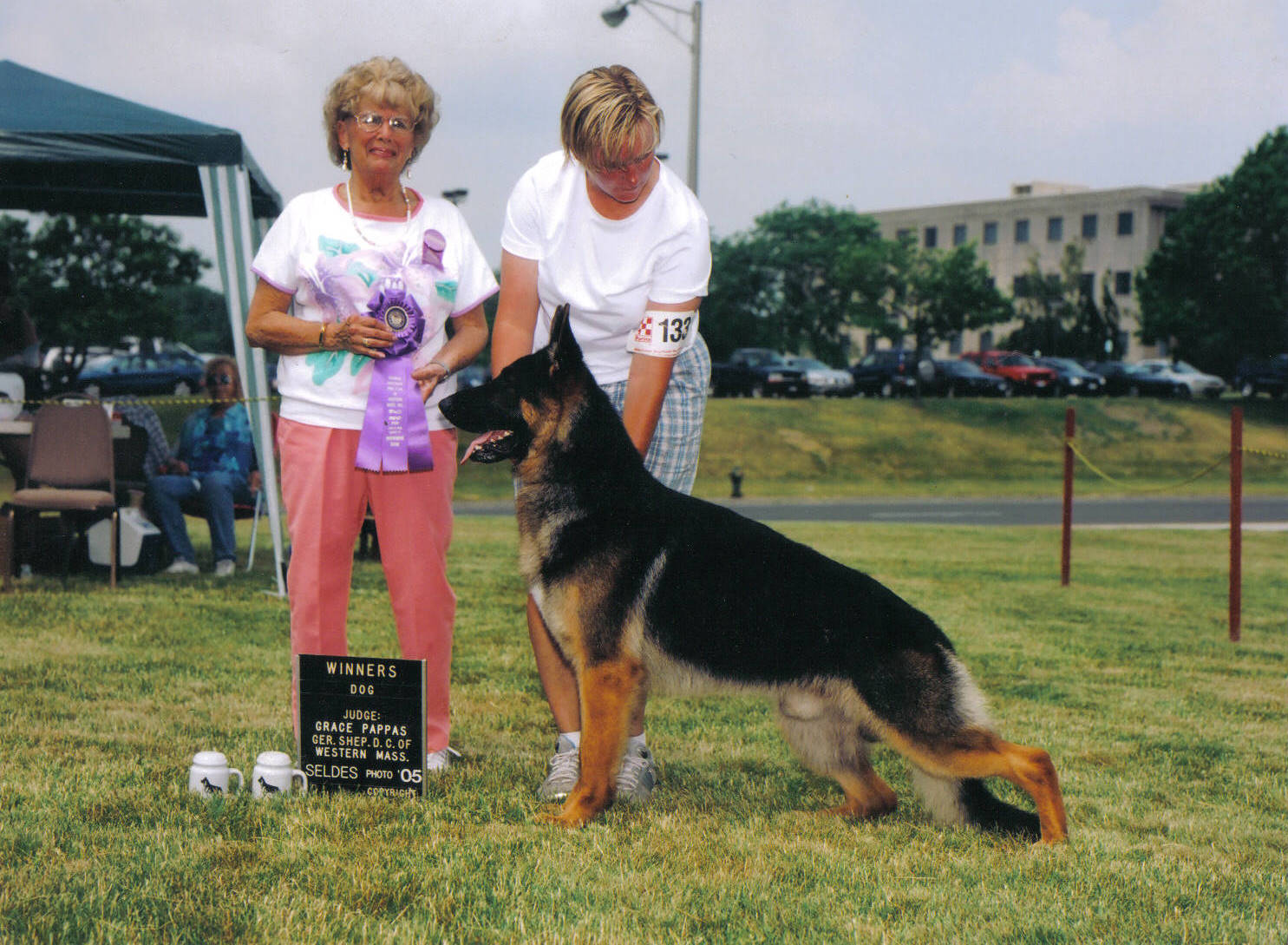 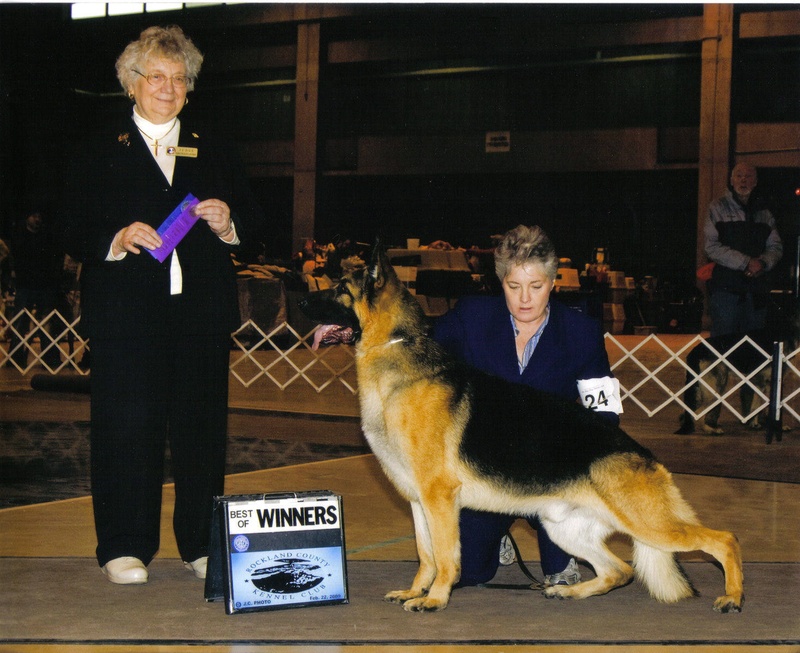 Ch Ptd Bihari's Hondo II is another Firestorm son.  He is owned by Beth Allen, Cheryl Olsen, and Joe Bihari.

He is from 17 year old frozen sperm and his sire is:  Sel. Ch. Ken-Delaine's Egoiste, ROM, OFA out of a beautiful Sel. Ch. Bil- Mar's Here Comes Trouble, ROM, OFA daughter named CH Colbyhaus Dancin In The Willows aka "WILLOW" bred by Linda and Steve Colby and Steve & Pat Roda. We look forward to watching this boy grow. His date of birth is 08-05-2015.  Watch for him soon.

Oops! This site has expired.

If you are the site owner, please renew your premium subscription or contact support.